I have finally got around to editing the final fart of this short story, recorded at a Vancouver Writers’ Meetup.

For those who love audio-books, here are the links to both Part One and Part Two (which I have just uploaded).

The gist of it: it is a story about a girl living in West End, Vancouver (Canada). One day she finds herself all alone in a deserted city. On top of that, she suffered a blow to her head, which has rendered her mostly blind. She ventures out of her apartment in search for food and other people, which turns out to be a mistake… 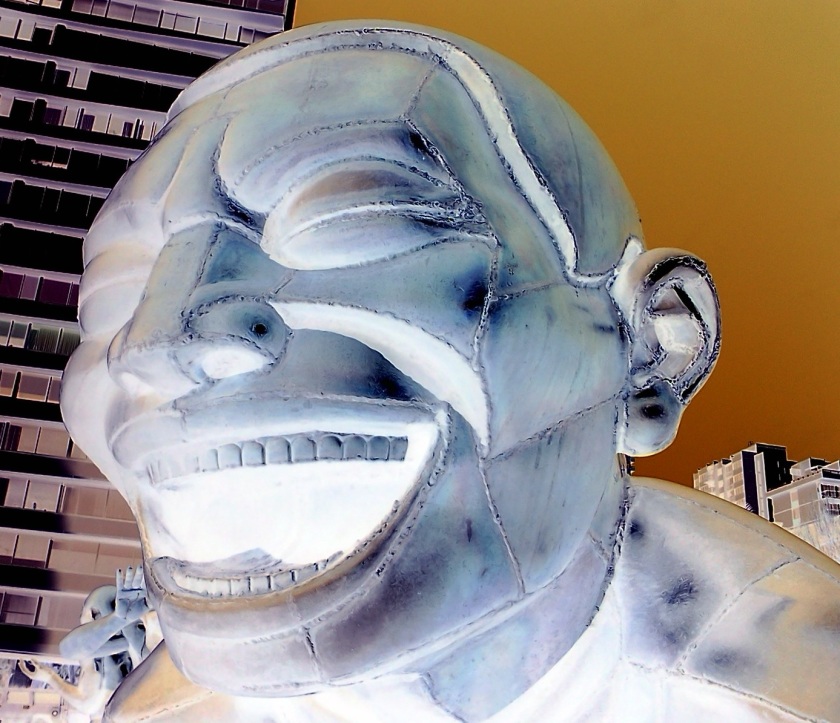 This is an excerpt from the radio broadcast dated March 7, 2017. This piece, together with four other stories, was played by Terminal City Tales, as part of their episode “Can you Believe It?”

An excerpt from my short story titled “Down Memory Lane (and Into The Rabbit Hole)”. This is a suspense sci-fi story, set some 20-30 years into the future. The story revolves around memory editing, a medical procedure relieving people of things they want to forget. The main character, Laurence Dijkstra, starts an independent investigation into the strange side effects of the procedure. His actions are somewhat impeded by his own memory lapses. What we see him uncover is unspeakable.

rence came to a dull but persistent throbbing, a sickly pulsation deep behind his eyeballs…

soo… since it’s Saint-Valentine’s Day today, here is a little something for y’all

It is a true story about how Bill Clinton ruined my date (well, not without the help of the guy I was on a date with, who actually thought we were having the times of our lives).

How Bill Clinton Ruined My Date

Vancouver Writers get together every couple of weeks to read and discuss what they are currently working on.

This is the podcast from last Monday, the sound quality is amazing (thanks to Creative Co-Workers who let us use the space). My story (part of it) opens the podcast. Give it (and others) a listen!

So I’ve just become part of a storytelling radio show called Terminal City Tales.
This is an awesome radio show that welcomes true stories from people around BC (or people living in BC).

You don’t have to be a professional writer, you just need to have a story and want to share it with people. All you have to do is record yourself (even on your phone, if there is nothing else available) and submit it to connect@terminalcitytales.ca.

If you are not sure how to record yourself, contact the show organizers (or me, directly) and we’ll set up at time and place in Vancouver.

We want YOUR stories, guys!

Walking around in search of a good image for my story Unprepared, set in West End

Here are a couple of candidate images from English Bay 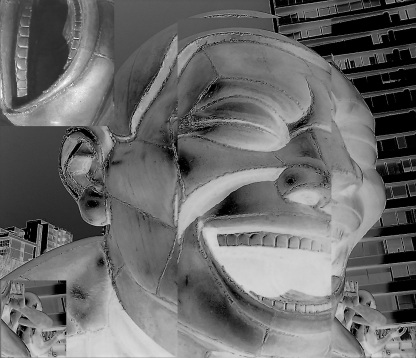 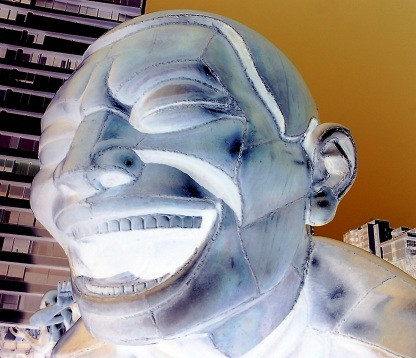 So we have meetings every other Monday and sometimes I read, along with some other great people in the group.

My story (Hypothetical) starts at app. 20:00 and lasts for a couple of minutes. 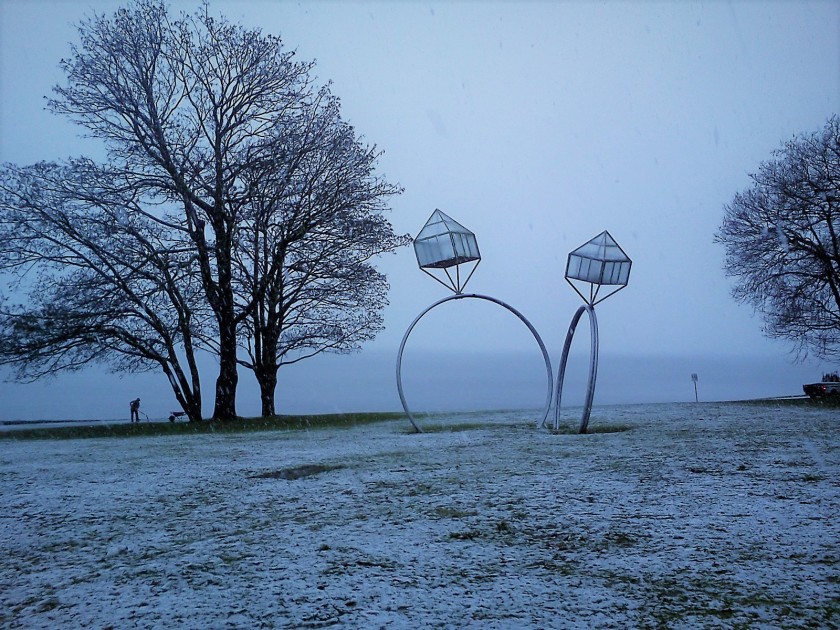 “Unprepared” is a short story set in West End, Vancouver, shortly after the earthquake we have all been warned is due. Nikkie, who resides on the 25th floor of a West End high-rise, is somehow left behind during the evacuation. With no water or food, and a serious injury, she has to survive long enough to be found by the rescue team. The first draft is out, yay! 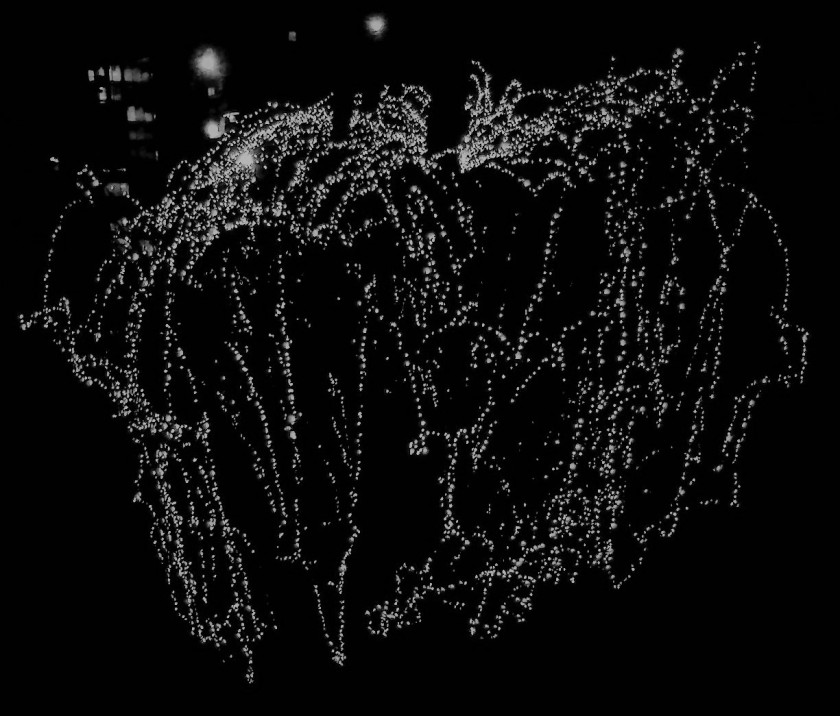 Just finished writing this sketch of a story, 313 words long.

got so inspired by yesterday’s theater show that I couldn’t fall asleep last night. Enjoy! 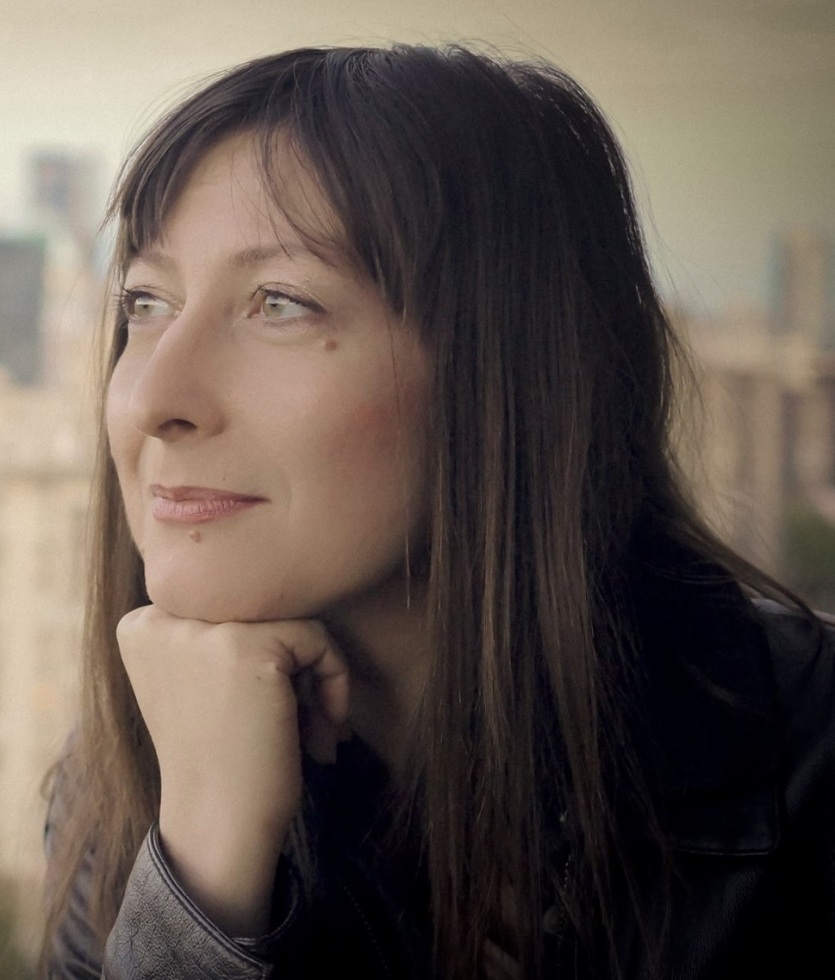 I am currently working on “Unprepared”, a survivor story set in the post-earthquake Vancouver of 2017.
The next story to come will revolve around the recent murder in a West End heritage mansion.